Five Things Your Dog May Be Telling You

“I’m an Animal Behavior College Certified Dog Trainer and supporting member of the Association of Professional Dog Trainers. I teach and assist group classes and play times at Andrea Arden Dog Training, volunteer for Animal Lighthouse Rescue and Sean Casey Animal Rescue and worked at Camp Canine as a Team Lead and Handler, where I continue to conduct monthly training sessions with their staff.” – Lara 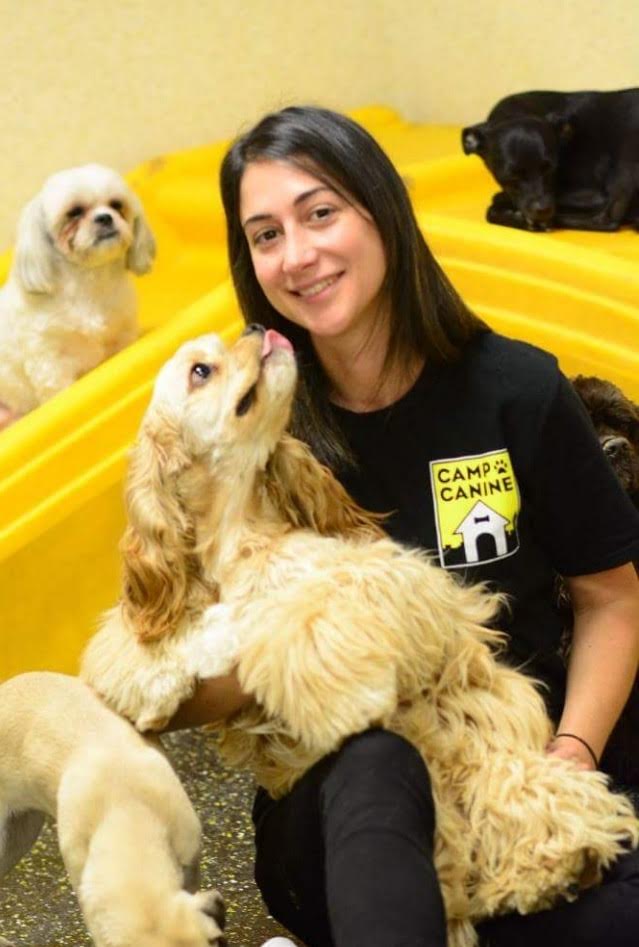 Most of us will already know that dogs have far greater sensitivity to sound than humans. Not only are they able to hear frequencies up to 3 times higher than a human, but they are also able to detect sounds at lower decibels. This allows them to hear a wider variety of sounds and hear them from greater distances.

Despite this, dogs are much more adept at interpreting visual signals than vocal signals. Dogs rely heavily on body language to communicate to each other their moods, what they want and their intentions. They also use body language to communicate with us. At times, their signals can be quick and subtle and potentially go unnoticed. At other times, we see them, but we may be not aware of what they’re trying to tell us.

Below, we have five body language signals that will help you understand not only what your dog is telling you, but also what they might be telling their playmates. 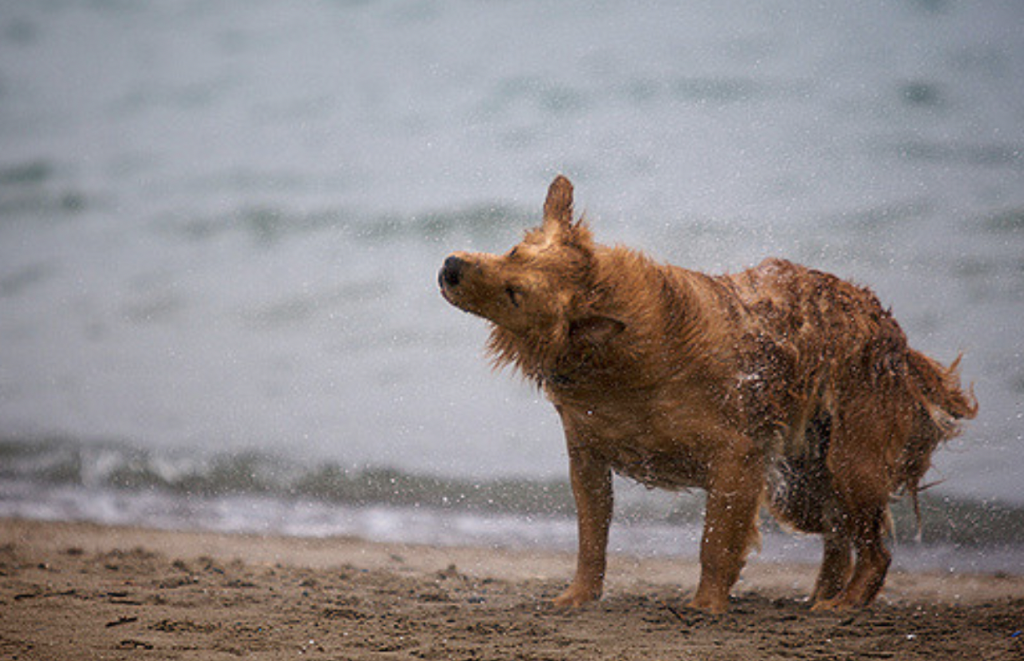 The shake off resembles the actions of a dog that is trying to shake itself dry after swimming or having a bath, only it occurs when the dog is completely dry. Have you ever noticed your dog do this after meeting small children, a new dog at the park or after having someone give them a big hug? This shake off is your best friends signal that the encounter was a bit too much for them and it made them uncomfortable. If your dog regularly does this after social interactions, consider helping them maintain some personal space so they have a positive experience. 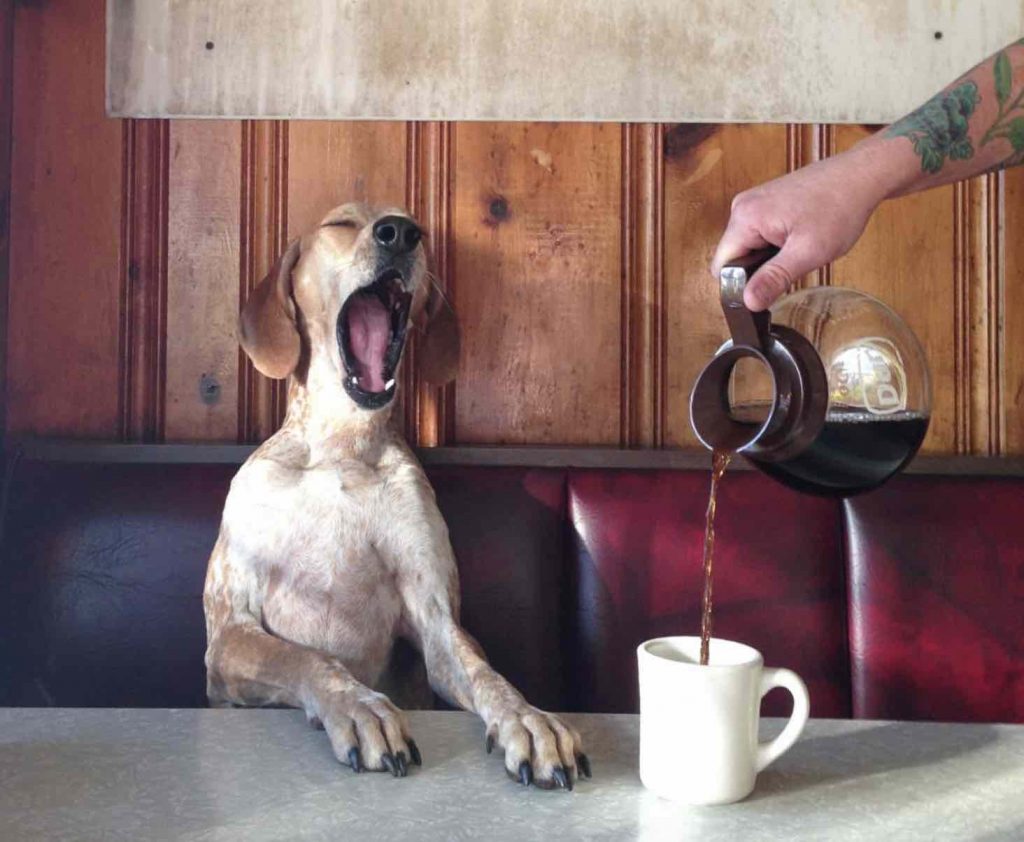 The dog yawn is very similar to the human yawn in appearance and sound. Like us, it can indicate that your dog is tired, but the yawn is a calming signal. If your dog is yawing, think about the context of the situation. Does your dog have reason to be tired or are they showing other signs of tiredness? If not, they may be telling you they’re feeling insecure or anxious. Are you doing obedience training that your dog is finding difficult? It may be time to finish your training session with something they’re good at to end on a high note. Is your 10 Lbs Yorkie being met by an 80 Lbs Ridgeback? Moderate the meeting and ensure the Ridgeback is responding appropriately to your little Yorkie’s signals. 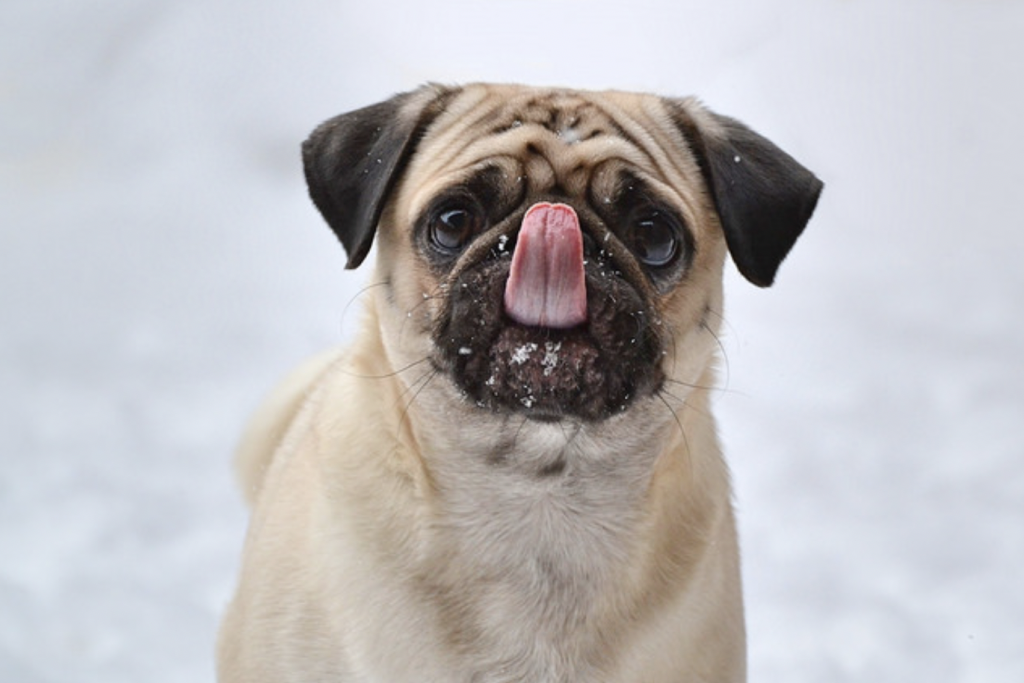 The tongue flick is a quick flick of the tongue, usually over the lips and nose. If your dog just ate a spoonful of peanut butter, think about it no further. It’s when this behavior appears out of context that your dog may be signaling they’re stressed or uncomfortable. If your dog does this when being greeted by a stranger, it’s time to say goodbye and move on. 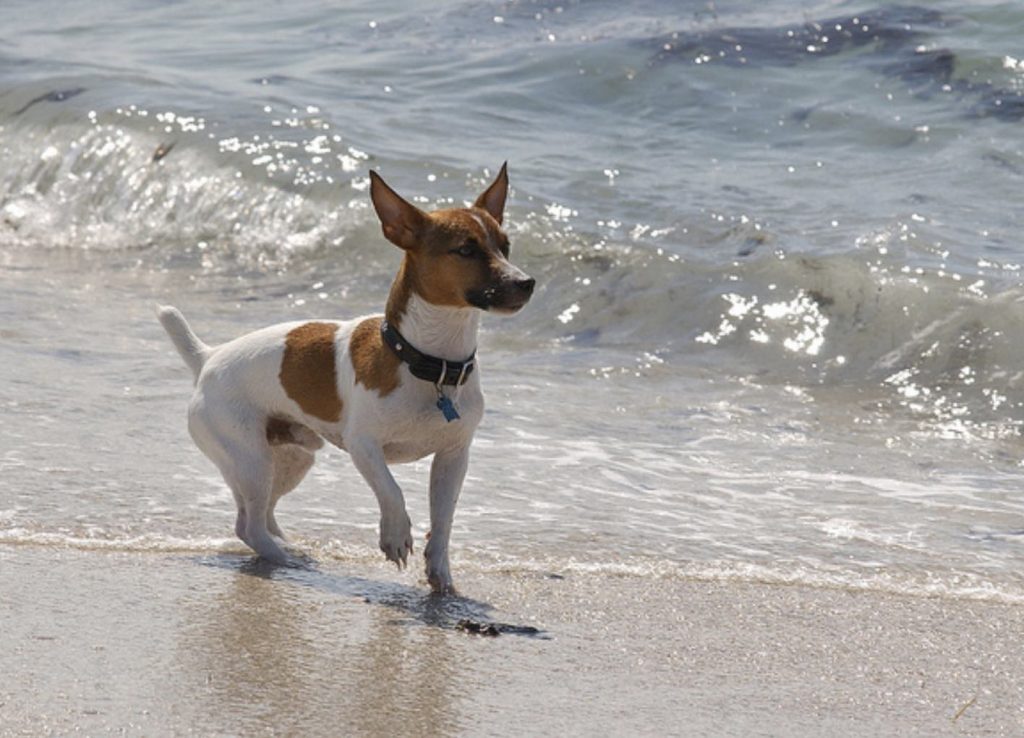 The paw lift can have a number of different meanings, so again, situational context is important. The signal can be associated with stalking (prey that is, not exes), curiosity, anticipation, anxiety and fear. If you’re enjoying a delicious meal and your dog raises it’s paw, they’re saying they’d love to join you. If they’re displaying this gesture in a busy and noisy dog park, they could be unsure if they like the energy or even anxious. 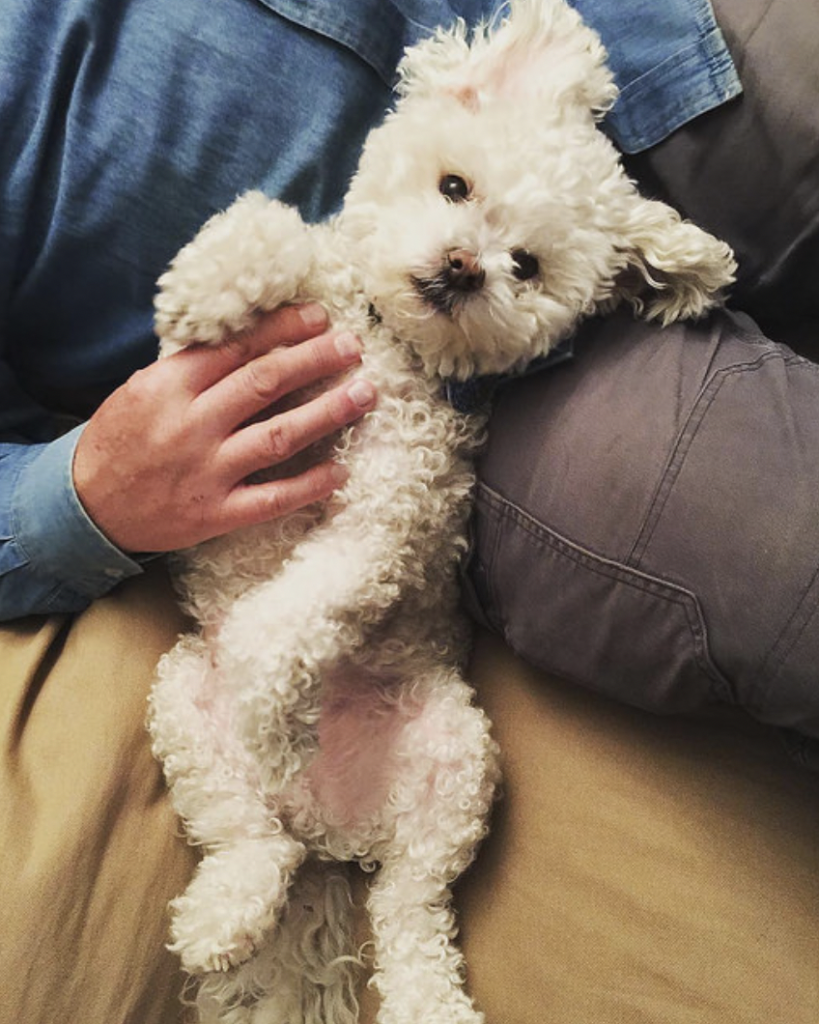 Rolling over is considered a pacifying gesture. If your dog does this when it meets another dog, they’re signaling that they’re friendly and respectful towards the other dog. This is a key way that dogs avoid conflict. This gesture can have a different meaning at home though, “Belly rubs, please” is an obvious one. If they also rub their shoulders on the ground whilst on their backs, it means they’ve experienced something pleasant. If your dog frequently sleeps or lays with their bellies exposed at home, they’re telling you that they feel confident and content with you and their environment.